Photogallery 3 “Ladies and gents”
SM dykes in the Europride parade 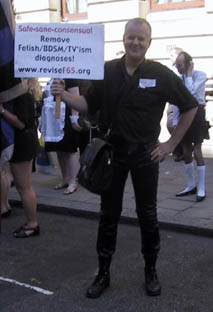 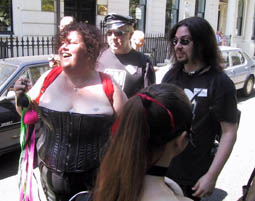 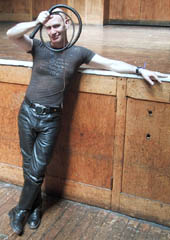 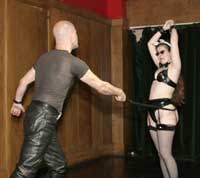 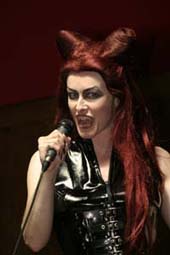